Click on the images below for more information on each publication.

CALL FOR PAPERS:  email your 250-word abstract and author bio by February 1, 2020 to aprilh@umbc.edu. Authors whose chapters have been accepted for publication will be notified in May, and the completed manuscript will be due by December, 2020. 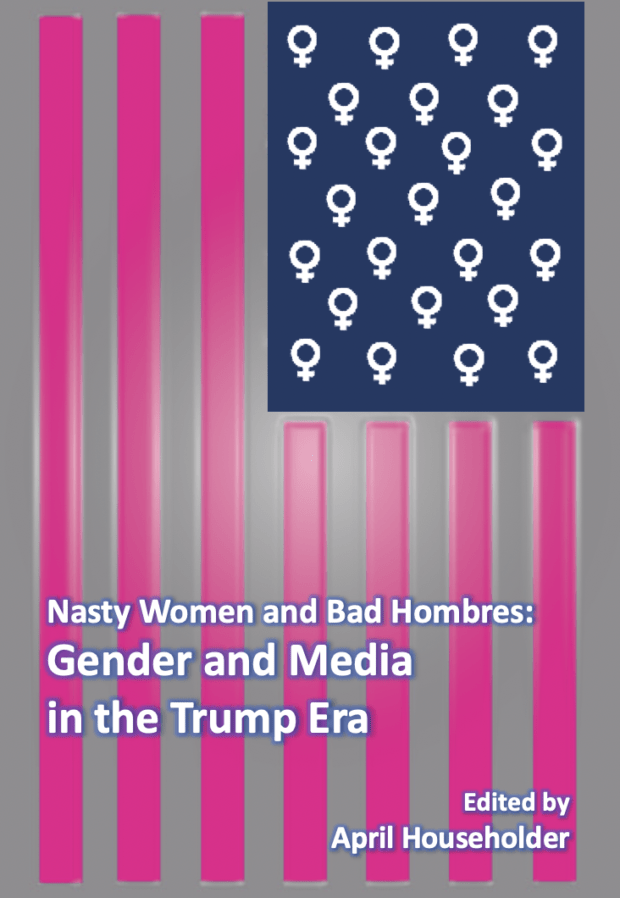 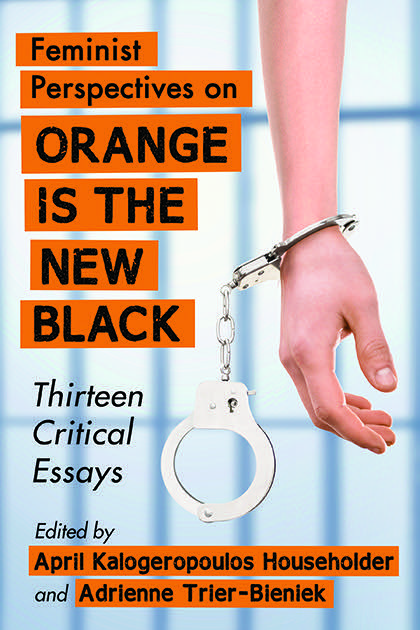 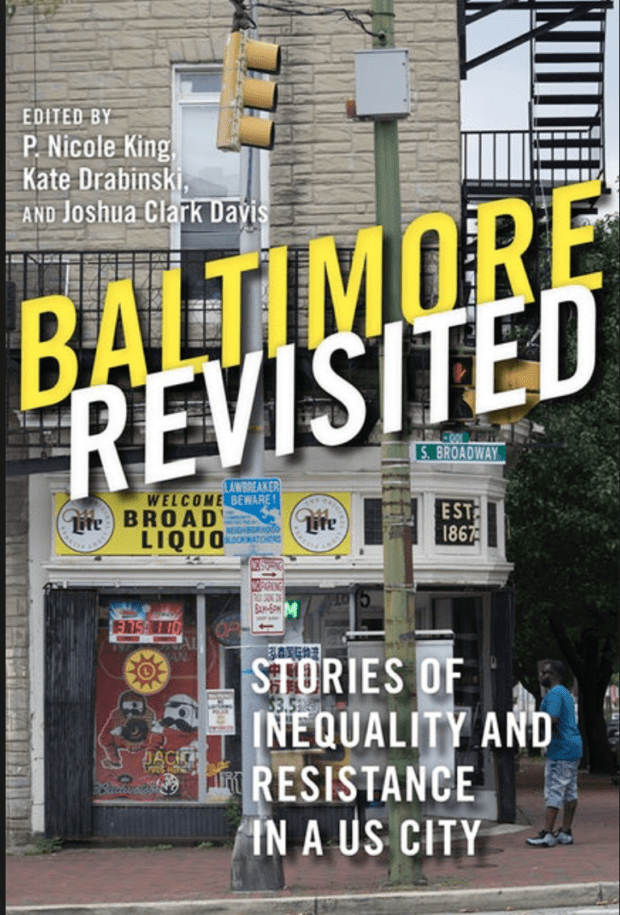 Book chapter entitled, “Community Empowerment and Urban Communes in the 1970s: Baltimore’s Radical Feminists- Lessons From Then, Lessons For Now”. With Jodi Kelber-Kaye and Elizabeth Nix for the book, Baltimore Revisited: Stories of Inequality and Resistance in a U.S. City. Rutgers UP, 2019. 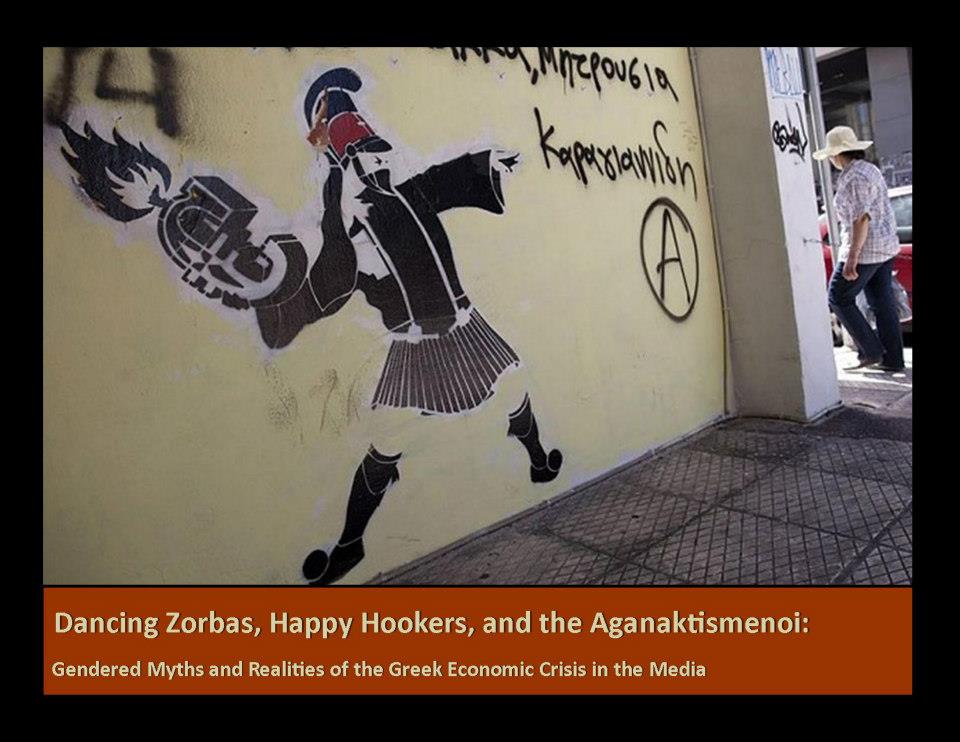 Essay: “Dancing Zorbas, Happy Hookers, and the Aganaktismenoi: Gendered Myths and Realities of the Greek Economic Crisis in the Media”. In Occupy the Screen: The Great Recession in Media. Spring, 2018, McFarland. 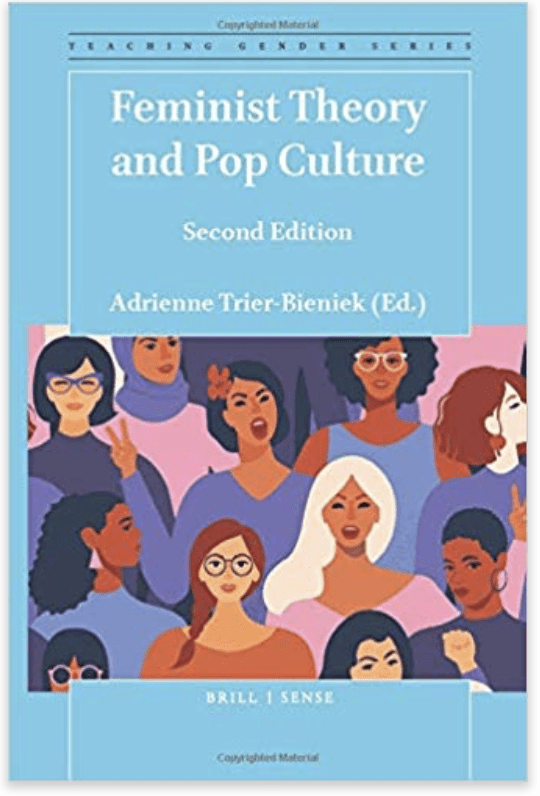 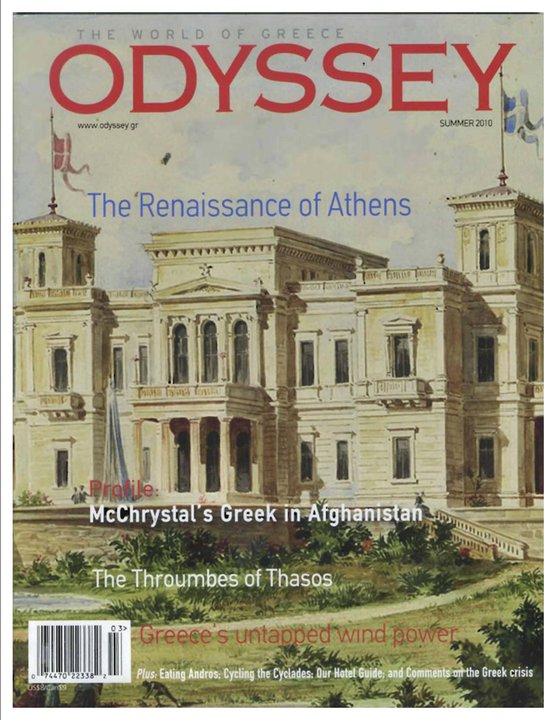 The Other Greece: A Spiritual Return to the the Xorio in Florina, for Odyssey magazine, 2010.  A piece about my trip to Flambouro, Greece, the birthplace of my grandmother.

My Life in Ruins